The course uses the natural terrain of the Curragh and is said to be a good test of golf for beginner and experienced golfers alike.

The Club is situated on the edge of the Curragh Plain, perhaps the oldest and most extensive tract of semi-natural grassland in Europe.  An area of international significance with a welth of history and archaelogical features and also home of the thoroughbred racehorse.  The Curragh plain was declared a national monument in 1996.

Thus, the golf course is uniquely located, with greens of superb texture and great charachter matched only by the delicate fabric of the fairways.  A “lush sward in summer” and a “windy tundra in winter”.

The golf club was founded in 1920 and became affiliated to the GUI the following year.  In 1922 the club purchased an army hut for seventy pounds as their new pavilion.  By 1933 further renovations to the clubhouse had taken place and by the club had celebrated its silver jubilee, Cill Dara had become very popular with leading amature and professional golfers.

In 1986 the present clubhouse was constructed.  The project was completed on schedule, funded entirely by Club members. 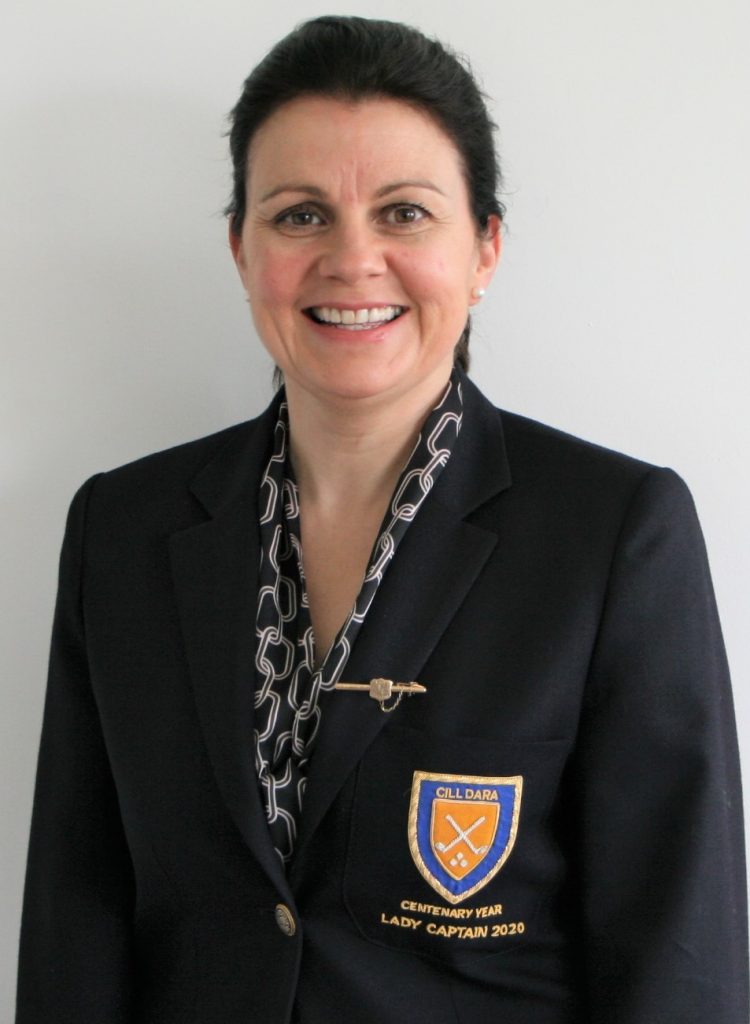